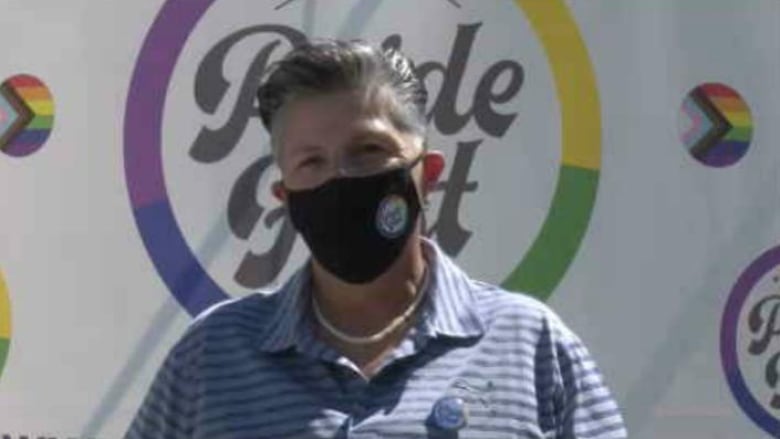 Windsor-Essex Pride Fest kicked off its annual festival on Friday with a flag raising ceremony at Charles Clark Square, but much of Pride will have a different look this year.

There is no parade, and nearly all of the weekend's events will take place online.

"It's not ideal for us," said Pride Fest's new president Wendi Nicholson.

"The physical aspects of Pride is what people look forward to... We have so many people now that come, and we can all be together and just feel the love, especially after the parade."

This year's events include online workshops on race, gender and sexual diversity, mental health and addictions, and body image, according to the organization's website. DJs will perform on Facebook Live Saturday night, and on Sunday, there will be a four-hour streaming Pride celebration featuring messages from local representatives and community members and around a dozen performances.

"I'll tell you, this has been as much work as it is putting on the actual festival," Nicholson said. "This is a whole new animal for us."

"We hopefully [are] giving everyone what they want," she added. "You know, like we're doing the best that we can in the midst of all this."